A renewed commitment to end violence against women 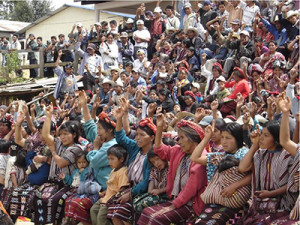 Today women in Canada and the global South are calling for an end to the daily violence against women everywhere, in all its forms.

November 25, the International Day to End Violence Against Women, marks the beginning of 16 days to end violence against women, concluding on December 10, International Human Rights Day.

To highlight our work with Indigenous women and organizations on the Gendered Impacts of resource extraction, KAIROS is releasing a short video with scenes from our Women of Courage program, and messages from our partners.

Women, however, are standing up for themselves, playing a critical role in advocating for an end to all violence and in promoting peace for themselves, their communities and for all peoples.  Women remind us that this peace is not simply an end to violence, but represents a new way of living in relationships with each other and with nature based on principles of respect, dignity, equity, inclusivity, diversity and justice.

Through the Women of Courage program, KAIROS works with women in contexts of militarized conflict including in Colombia, Democratic Republic of the Congo, South Sudan, Israel/Palestine and the Philippines. Our partners work with victims and survivors of violence and human rights abuses, providing psycho-social and medical counselling, legal accompaniment and human rights training. These partners recognize the vital role that women play in bringing about durable peace, in defending of human rights and in ensuring sustainable and equitable post-conflict development.

We are also working with Indigenous women and organizations in Canada and in the global South to deepen understanding of the particular impacts of resource extraction on women and to make visible the critical role of women in defending the rights of their communities and the environment.

Indigenous women from Canada, Latin America and the Philippines have told us that the arrival of large scale mining projects are often associated with violence against women and that this violence takes many forms including sexual violence, domestic violence, economic and social violence and persecution and criminalization if women try to defend themselves,  their communities and the environment.   Indigenous women have also described this violence in terms of their relationship and connection to land and territory.  Environmental damage and degradation is seen as violence against the very being of Indigenous women. 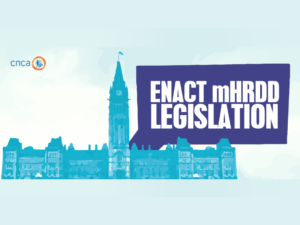 Start 2022 by calling on Canada to pass corporate accountability legislation 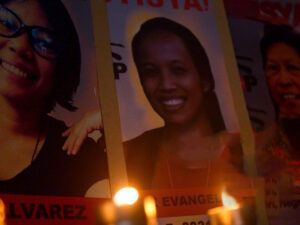 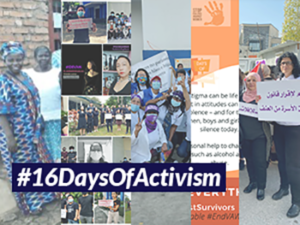 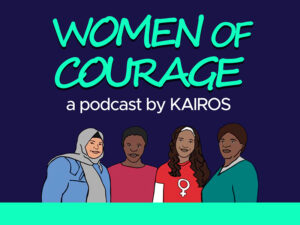