Last June, the Canadian government approved the construction of the Northern Gateway tar sands export pipeline without properly consulting or seeking the consent of the Indigenous peoples whose lands and waters it will cross. Our Ethical Reflections on the Northern Gateway Pipeline paper is a discernment tool providing background information on the pipeline project. It explores ecological and social justice issues raised by a pipeline that would traverse hundreds of streams and rivers where salmon spawn. Supertankers would then carry the oil through narrow marine channels known to be among the most treacherous in the world for ships.

The government’s decision demonstrates a disregard for the requirements of the Constitution Act, 1982 and the obligation to respect the right of Indigenous peoples to free, prior and informed consent under the UN Declaration on the Rights of Indigenous Peoples.

Eight First Nations from British Columbia have been granted leave by the federal Court of Appeal to apply for a judicial review of the government’s decision. These First Nations are asking the court to set aside the government’s approval of the pipeline on the grounds that it threatens grave damage to their lands, waters and constitutionally protected rights and that the review process was unlawful and unreasonable.

Given the landmark decision by the Supreme Court last June in the case that affirmed the Aboriginal title and rights of the Tsilhqot’in nation, the courts will be hard pressed not to recognize an infringement of Indigenous rights in the manner in which the government approved the Northern Gateway project. See Historic Supreme Court Decision Enriches Us All at http://www.kairoscanada.org/sustainability/resource-extraction/historic-supreme-court-decision-enriches-us-all/

These small First Nations, based in remote communities, need financial assistance to launch expensive legal challenges without diverting resources from important social services. The Raven Trust, a non-profit legal defence fund that focuses on First Nation’s needs, is collecting donations to pay for these court challenges. An anonymous donor has agreed to match every dollar raised from the public.

This is a tangible way that we can live out our commitment to justice and reconciliation and let these First Nations know that we are standing with them.

For more Information on this campaign go to the Pull Together web site at http://pull-together.ca/ 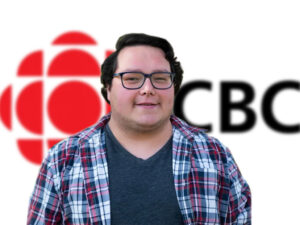 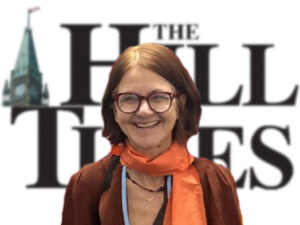