On Monday, April 29 the Government of Canada introduced changes to the temporary foreign workers program (TFWP).

The announcement came a few weeks after news of the Royal Bank of Canada’s decision to displace Canadian workers by outsourcing contracts to overseas companies generated a public outcry that was swift and largely critical of the bank. The resulting public debate, which revolved around how migrants are taking jobs away from Canadians, was intensified by media reports that a wide range of companies were engaged in similar labour recruitment practices.

The fundamental problem with this approach is that it does not address the vulnerability of the migrant workers. And there is nothing in the federal government’s announcement that will protect the workers

KAIROS welcomes some of the changes announced by the federal government, such as the decision to remove the provision that allowed employers to “legally” pay migrant workers 5-15% less than the prevailing wage, and the cancellation of the Accelerated Labour Market Opinion program, which allowed employers to expedite the hiring of migrant labour. However, the announcement fails to address fundamental flaws in the TFWP.

KAIROS calls on friends and allies of migrant workers to be vigilant and to resist falling into the trap of pitting Canadian workers against migrant workers.

The announced changes do not reflect the concerns of migrant workers, KAIROS, and the migrant workers advocacy community which has repeatedly called on the federal government to introduce changes that will:

KAIROS also calls on the federal government to ratify the International Convention on the Protection of the Rights of All Migrant Workers and Members of Their Families.

KAIROS believes these changes are needed to improve the TFWP.

Or contact Alfredo Barahona, Program Coordinator for Migrant and Indigenous Rights at abarahona@kairoscanada.org or 1.416.463.5312 ext 251.

Letter to the Editor: Ottawa to grant residency to 90,000 workers, students 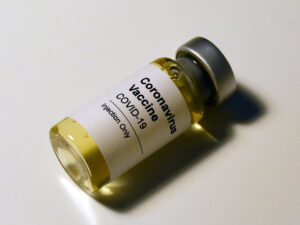 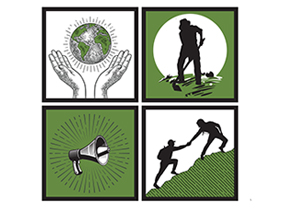 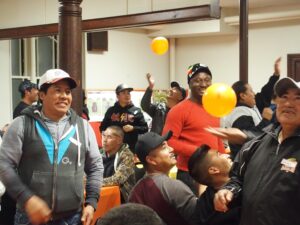