Bringing a Message of Hope for DR Congo to Parliament Hill For the first time in years there is talk of peace returning to the eastern Democratic Republic of Congo (DRC), following the military defeat of the M23 rebel group in October 2013. KAIROS is hopeful peace-building efforts will continue at all levels – from the international diplomacy between DRC and its neighbours, down to the grassroots level at which KAIROS partners work every day.

KAIROS will bring this message of hope to Parliament Hill on December 5, when members of the Women of Courage delegation to DRC, organized by KAIROS in June 2013, will meet with Parliamentarians to discuss the actions Canada has taken and can take to help build peace and stability in this troubled region.

Long-time KAIROS partner Maurice Namwira, who until recently served as the Executive-Secretary of the Congolese human rights group Héritiers de la Justice, offers the following reflection on the defeat of the M23 and what’s next for his country:

The United States, Great Britain and all the other countries of the international community, which have used their international weight to reverse the trend and the balance of power that resulted in the recent military success of the Armed Forces of DRC over the rebels at the end of October 2013, should maintain pressure and continue to support the process for a direct, inclusive dialogue between the misguided sons of Rwanda, Uganda and Burundi and their respective Governments – as is required in DRC – with a view to building a sustainable peace in DRC and in the Great Lakes Region.

I do not think preventing the FDLR or the ADF/NALU [rebel groups with ties to Rwanda and Uganda, respectively, that are spreading terror in DRC] from returning home to speak of peace and to negotiate and sign an inclusive peace agreement with their respective Governments would help DRC to find a much sought-after peace; a peace to which the UN has committed an entire intervention brigade. Nor would it help induce all the regional actors to sign the Addis Ababa Agreement included in the United Nations Security Council Resolution 2098.

A combination of external and internal factors has made it possible to defeat and drive out the M23 rebels from their strongholds in the North Kivu hills. This is already encouraging.

However, although the M23 have succeeded in regrouping near their known supporters (according to reports from experts and international and local human rights organizations), who have now become their protectors, the suggestion by Samantha Power, the U.S. Ambassador to the UN, to create a special tribunal, both nationally and internationally, to bring to trial the “perpetrators of the worst atrocities” committed in DRC, deserves to be fully supported by all of those promoting peace, national cohesion, the restoration of dignity and respect for human rights.

The DRC Government, human rights organizations, the Congolese, Rwandan and Ugandan diasporas, and all of the movements in the countries concerned should support that initiative. 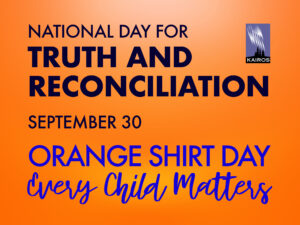 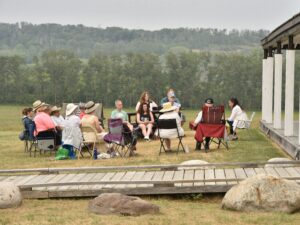