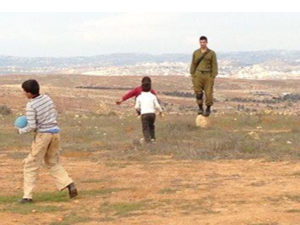 Timing is everything, so they say, and the truth of this applied in the coincidence of reading a review of a book about the complexities of the Israeli-Palestinian conflict while preparing this reflection for the start of the Week of Prayer for Peace in Israel/Palestine. This also dovetailed with a recent conference call with a number of Canadian Presbyterians who have served as human rights monitors in the Occupied Palestinian Territories.

The book, Letters to My Palestinian Neighbors, written by American-born Israeli, Yossi Klein Halevi, follows an earlier book chronicling his journey through the Palestinian territories, trying to understand the Palestinian story. His new book attempts to explain to his Palestinian neighbours who he is as an Israeli Jew and extend an invitation to conversation together about their personal stories, their peoples’ narratives, and how these narratives conflict – all this in recognition of the need for each to listen to the other as a basis for mutual understanding.

The conversation among former participants in the World Council of Churches sponsored Ecumenical Accompaniment Program in Palestine and Israel (EAPPI) revolved around what we had seen and the stories we heard from people affected by the ongoing military occupation in East Jerusalem and the West Bank – Israelis and Palestinians – the hurt goes both ways. Many of these stories related to the experiences of children and young adults, and this ties in with the theme of this year’s Week of Prayer for Peace in Palestine/Israel: “Youth and Children: Raising Hope and Making Change.”

There is so much to be said about how the exercise of power affects the young Israeli men and women who are posted to the Occupied Palestinian Territories as conscripts fulfilling their national service. These members of the Israeli military – as young as 18 – have control of access to every aspect of Palestinian life, including that of children to their education. How they exercise that power, and how that power is experienced by others, greatly affects the prospects for peace and reconciliation.

How do these young Israelis not become insensitive and uncaring to people under their control? How do they integrate back into civil society after having so much power? How do the Palestinian children and young adults not become resentful and discouraged by such subjection? Where are there signs of hope and positive change?

One small answer to the question of hope for the future may be seen in the difference between the following two photos of interactions between Palestinian children and members of the Israeli military in two locations in the occupied territories. 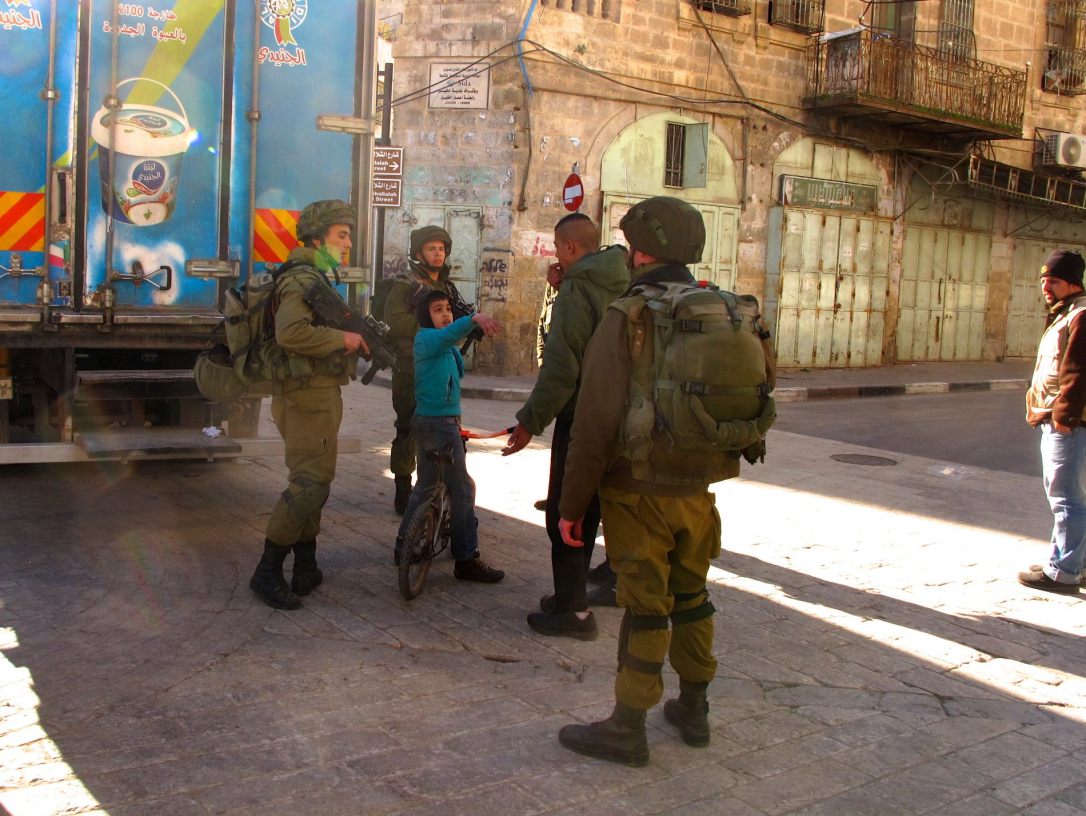 The first photo is of a military patrol interacting with children. The photo was taken outside a Palestinian village in the South Hebron Hills and is remarkable because it is one of the very few times we saw a soldier’s gun pointed away from the children. The hope is that rather than seeing these children as enemies and security risks, this soldier sees them as kids at play. Perhaps he longs to play with them, and through that kind of interaction build a person-to-person connection.

In the context of the second photo, an EA (ecumenical accompanier) is monitoring a confrontation between members of a military patrol in Hebron and a young Palestinian boy. The boy is surrounded and being questioned by heavily armed men, older and bigger than himself. He is without support of his family, and it is possible that he could be arrested on the spot, just on suspicion of an infraction of martial law.

Timing is everything, so they say, and the truth is that it is always time for prayer and positive action that leads people to better understanding of one another. The following prayer is posted inside the vestibule of St. George’s Cathedral, in the Occupied Palestinian Territory of East Jerusalem. It gives timely guidance for us as we participate in this Week of Prayer for Peace in Israel/Palestine:

Pray not for Arab or Jew,
for Palestinian or Israeli.
Pray rather for ourselves
that we might not divide them in our prayers
but keep them both together in our hearts.

Gordon Timbers has participated as writer and editor in team development of congregational education and worship resources. Prior to retirement, he served in several pastorates, most recently with the congregation of Unionville Presbyterian Church, Markham, Ontario. He was a Canadian Presbyterian member of EAPPI Team 59 (2016) with a placement in the South Hebron Hills.

September 16-23 is World Week of Peace in Palestine and Israel and September 21 is the International Day of Prayer for Peace. 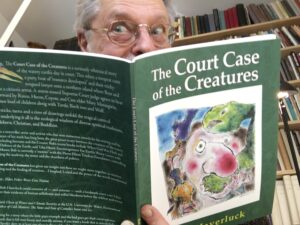 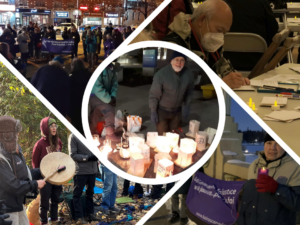 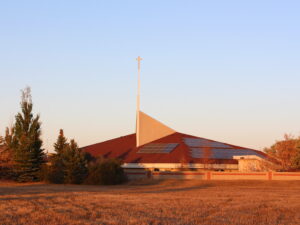 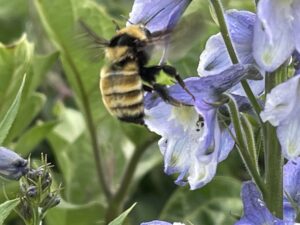