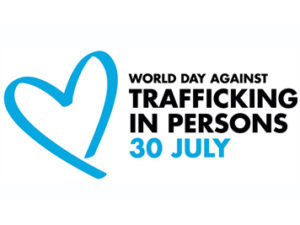 In 2007, my workplace registered me to attend a conference on the topic of human trafficking.  At that time, human trafficking was barely being talked about in the media.  It had been declared a criminal offense in Canada only two years earlier[1].  Most people were still not sure what it is or why it matters – and I was one of them.  I mistakenly assumed that human trafficking had nothing to do with me or my clients, who were at-risk female youth in the city of Saskatoon.

However, my eyes were soon opened to the reality that human trafficking exists in every country, including Canada.  Public Safety Canada defines human trafficking as recruitment, transportation, and control over a person’s movement in order to exploit them, typically through sexual exploitation or forced labor[2]. Human trafficking is not only a serious crime, but also a violation of human rights affecting men, women, and children in all parts of the world.  In Canada, those most at-risk are socially or economically disadvantaged, such as some Aboriginal women, youth and children, migrants and new immigrants, teenage runaways, children in protection, as well as girls and women lured or moving to large urban centres.

Our hosts were a local human trafficking advocacy group started by Savelia Curniski and Betti Lawrence.  After travelling to Edmonton to hear journalist Victor Malarek speak about his book The Natashas, they brought together a group of friends to share what they learned about sex trafficking in eastern Europe.  What began with talking around a kitchen table and holding annual perogy dinner fundraisers evolved into constructing an educational live-in centre in Ukraine for girls at risk of being trafficked.  Betti and Savelia named the organization NASHI – the Ukrainian word for “our” – as a statement that no person should be considered an outsider or an object to be bought and sold.  All of us are a part of God’s good creation.  Everyone is beloved by God.

When William Wilberforce addressed the British House of Commons in 1791 to advocate for the abolition of the slave trade, he concluded by saying, “Having heard all of this, you may choose to look the other way, but you can never again say you did not know.”[3]  As I heard the stories of young people who had been lured into trafficking, I could not help pondering how different my life might have been if my grandparents had not chosen to emigrate from Ukraine.  I already knew the dangers that vulnerable persons in this country continue to face due to lack of opportunities for education and employment.  I began volunteering with NASHI in the hope of further educating myself and others. 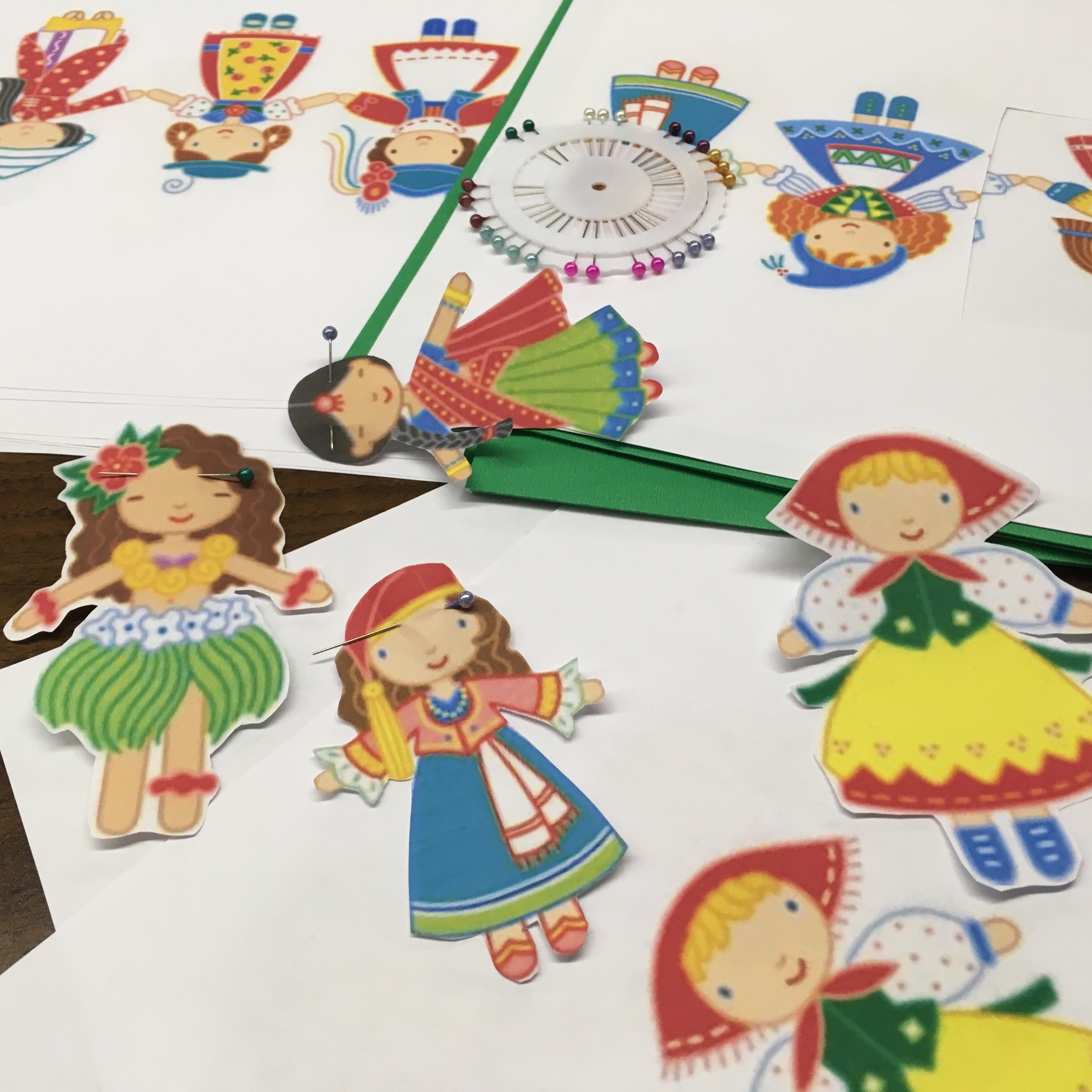 Last year, I invited NASHI to help coordinate a human trafficking awareness day for the rural Saskatchewan congregation where I serve as a pastor.  Bev Harvey, an elder and residential school survivor from Dauphin, Manitoba, joined us to share her own experience of being used for the purpose of drug and sex trafficking in Canada.  Many people were surprised a church wanted to host an open conversation about forced labour and prostitution.  There are few other places where we are free to be totally honest about the brokenness of both our world and ourselves.

As Savelia and I prepared together, she remarked that God has put us in a place and time where we have the freedom to gather together and talk openly about human trafficking and other social justice issues.  Sadly, many people around the world do not share this same degree of freedom.  It reminded me of Galatians 5:13, which says “You, my brothers and sisters, were called to be free.  But do not use your freedom to indulge in the flesh; rather serve one another humbly in love” (NIV).  While we look toward God to make all things right, we can also feel empowered as God’s people to speak out for justice.  The first step is to become educated and aware.  Some of the most prominent human trafficking cases in Canada came to light because a citizen noticed something was wrong and instead of looking away, took action.[4]

On the day of the event, each participant was asked to pin a paper doll to their clothes with a country of origin written on the back. The idea for this came from the harsh words of one trafficker, meant to dehumanize his victims: “You will be sold like a doll”[5].  But rather than playthings, these paper dolls symbolize persons.  We were asked to consider everything that we heard, not as observers from a distance, but from the perspective of this child.  We each returned home to research human trafficking in our child’s nation to understand the situation they face.

This exercise served as a powerful reminder that, for Jesus, there is no “us” and “them” – there is only “us”[6].

Karen Stepko currently serves as pastor for the congregation of Christ Lutheran in Rhein, SK.  She has also been a volunteer and supporter of NASHI, a grassroots organization working to raise awareness of human trafficking and find solutions for those who are vulnerable.  Along with Lutherans around the world commemorating the 500th anniversary of the Protestant Reformation in 2017, Karen gives thanks that she has been liberated by God’s grace and continues to advocate that salvation, creation, and human beings are not for sale.