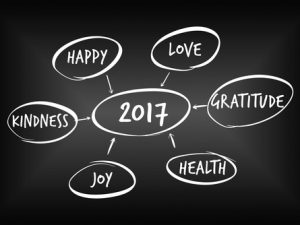 Last January, KAIROS released its wish list for the year – ten plus one hopes for the federal government and the provinces to fulfill. Two of these were realized: the Inquiry into Missing and Murdered Indigenous Women and Girls was launched and a national, rising price on carbon that integrates with provincial carbon pricing mechanisms was announced.

KAIROS also celebrated in January 2016 when the Canadian Human Rights Tribunal ruled in favour of the First Nations Child & Family Caring Society of Canada and the Assembly of First Nations. The Tribunal’s ruling that the federal government discriminates against Indigenous children on reserve through the provision of second class health, education and child welfare services was unprecedented. Sadly, the government has yet to act on the Tribunal’s ruling.

As was the case in 2016, KAIROS’ final wish for 2017 is that all provinces receive strong grades on KAIROS’ Report Card: Provincial and Territorial Curriculum on Indigenous Peoples because they are implementing the Truth and Reconciliation Commission’s Call to Action #62.i that urges the provinces and territories to make curriculum on residential schools, Treaties, and the historical and contemporary contributions to Canada of First Nations, Inuit and Métis peoples mandatory from Kindergarten to grade 12.

We saw some fulfillment of this wish in 2016 with Alberta making progress. The province has made substantial commitments to mandatory courses on the history and legacy of residential schools, Treaties and the history of First Nations, Inuit and Métis peoples for all K-12 students in provincially-run schools. For more on Alberta’ progress.

Originally published on rabble.ca on February 7, 2017