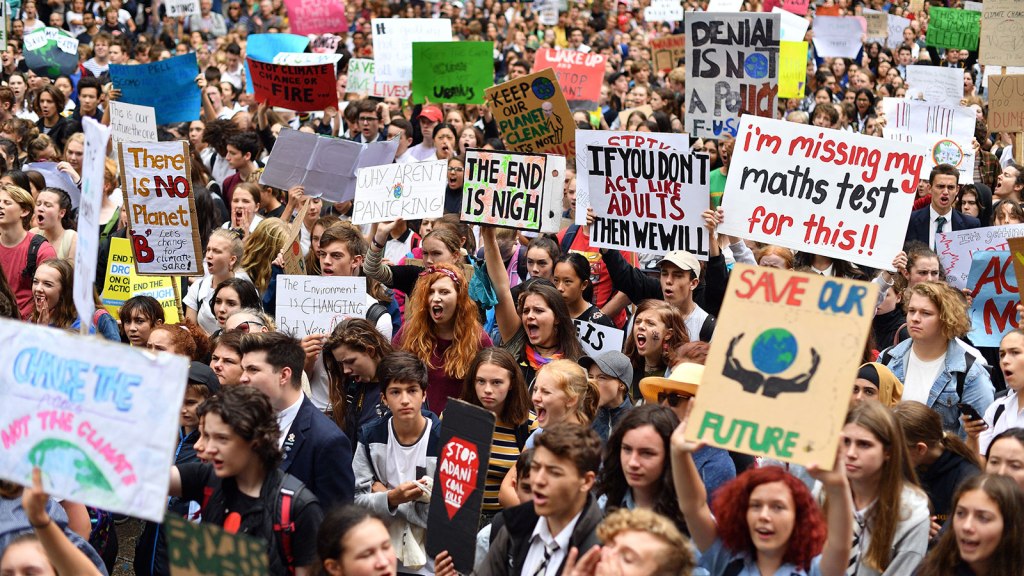 September 20-27, 2019 will mark the Week for Future. Both nationally and internationally events will be happening in support of those fighting for responses to the climate emergency. This is a grassroots movement demanding immediate climate action from governments and corporations worldwide. The Earth strikes are taking place on either September 20th or September 27th depending on the country. In Canada, the youth will be striking on the 20th, and the official Earth Strike (for adults) will be on September 27th.

The week will begin with a school strike for climate led by Friday’s for Future on September 20th. KAIROS will amplify this youth event, but beyond supporting and promoting the global protests, we will not be taking action that day.

September 27th is the day of global striking for adults promoted by thousands of participants around the world. The Canadian Earth Strike page is here: www.earth-strike.com/en/canada/ Go to the webpage to find your local organizer.

KAIROS staff will strike in Toronto from 12-3 to support climate action from governments and corporations. We encourage those who can strike to join a march in their area, but if a complete strike is unrealistic, the below options can be considered.