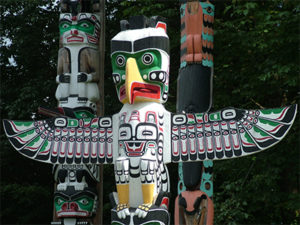 Reconciliation is a huge task, a deep responsibility, a seven-generation work of covenant renewal.  Reconciliation involves decolonization and reparation.  It calls for a massive act, or series of acts, of confession and (hopefully) forgiveness.  There are no short cuts, and nothing can replace the sheer hard work of re-building broken relationships.  Reconciliation is a key aspect of the Great Work of our time.

As an Anglican priest, I’ve been involved in reconciliation and justice work during my entire ministry.  I worked as an inner-city chaplain on the streets of Saskatoon.  I acted as a church representative in the alternative dispute resolution hearings for residential school survivors and offered the words of apology on behalf of the church many times over.  I sat, mute and numb, in the memorial feast for young Colten Boushie as his community grieved at Red Pheasant.   And I know that countless others, in and out of the church, Indigenous folks, settlers, and newcomers, are all doing whatever they can to bring about a new reality of right relationships in our land.

But even so, something seems to be missing.

What are Christians to make of this?

Unfortunately, I think that most settler Christians have no idea what to make of this, even though the relationship with the spirit world is at the heart of Indigenous spirituality.  Of course, there are many types of Christian theology and various Christian responses to the idea of the spirit world.  Liberal Christians tend to hear the phrase “spirits and ancestors” as a mythologized way of simply talking about the Spirit.  Catholic Christians (Roman and otherwise) might assume that folks are talking about the saints and the angels.  Evangelical and charismatic Christians often fall into the trap of demonizing these realities, which is what the earlier missionaries did as well.  And secular folks simply ignore talk about “spirits and ancestors” as another form of religious gobbledygook.  (And yes, gobbledygook is a technical term.)

Here’s what I think though: I think that the spirits and the ancestors are absolutely fundamental to many, if not most, Indigenous cultures here on Turtle Island and around the globe.  I think that if settler and newcomer cultural groups cannot understand what Indigenous people mean by “spirits and ancestors”, we will be left with a yawning gap in communication.  And ultimately, I have a strong intuition that our various processes of reconciliation will remain stymied unless we (Christians) are able to express our contrition and apology, not only to residential school survivors, not only to those who experience oppression from ongoing structures of racism and colonialism, but also to the ancestors and to the spirits of the land.  Our churches’ missionary histories cannot be understood without coming to terms with our intentional demonization and/or dismissal of the spirits who were, and are, so important to the First Peoples of this land.

It is time for us to apologize, in spiritual ceremony, honestly and directly to the spirits and the ancestors.

I know that for many Christians, this idea will be challenging on many levels.  And I also know that it is a complex issue especially for Indigenous Christians.  The missionaries instilled deep fear of the spirits, and demonized Indigenous spiritual practices in ways we are only beginning to understand.

So let’s talk about it.  Let’s wrestle with it.  This conversation, I believe, belongs to the heart of our ongoing journey toward reconciliation and healing, with each other, with the land, and yes, with the spirits and the ancestors: all our relations.

The Rev. Canon Shawn Sanford Beck is a priest and training officer in the Anglican Diocese of Saskatoon.  He is Warden of St. Brigid’s School of Discipleship, and founder of the Ecumenical Companions of Sophia.  Shawn is also the author of Christian Animism, and can be found blogging at https://ecosophian.wordpress.com/ .  He can be reached at greenpriest@hotmail.ca . 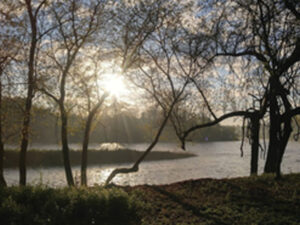 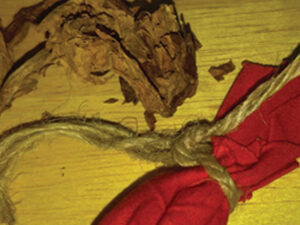