"What more can we do? The answer is simple. Share. Take in knowledge. And when you've taken in that knowledge, give it to somebody else. Lend a book to somebody. Talk to them about it."  ~ David Alexander Robertson, Author 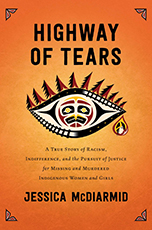 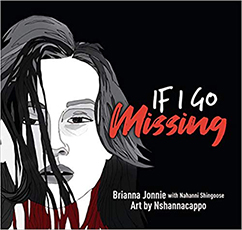 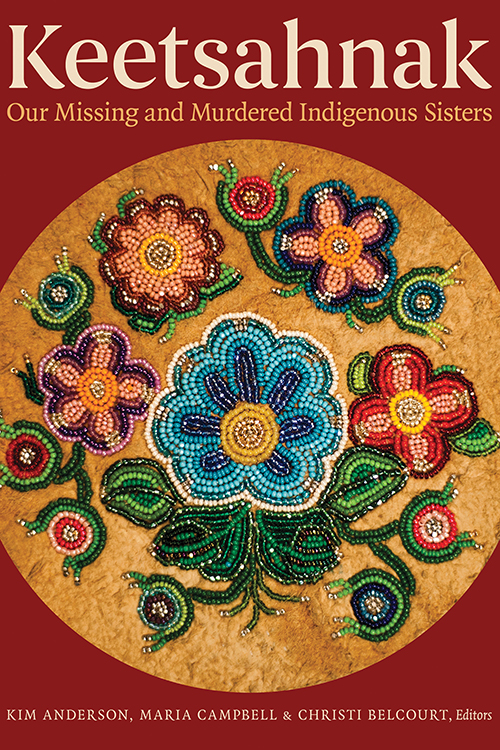 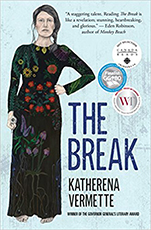 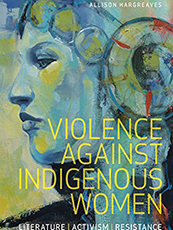 If I Go Missing (2019) combines graphic fiction and non-fiction. It is a young adult graphic novel written by Brianna Jonnie with Nahanni Shingoose, art by Nshannacappo. The text derives from excerpts of a letter written to the Winnipeg Chief of Police by 14-year-old Brianna Jonnie — a letter that went viral and was also the basis of a documentary film. Read article.

The Fire Within: A Father’s Struggle for Justice (2019) by John Fox Sr. looks at the circumstances surrounding the death of his daughter and his fight for justice.

Highway of Tears: A True Story of Racism, Indifference, and the Pursuit of Justice for Missing and Murdered Indigenous Women and Girls (2019) was written by journalist Jessica McDiarmid, finalist for the 2020 RBC Taylor Prize. Read article.

Keetsahnak / Our Missing and Murdered Indigenous Sisters (2018) is edited by Kim Anderson, Maria Campbell and Christi Belcourt and published by the University of Alberta Press. Read article.

Will I see? (2017) is an upcoming multimedia project by David Robertson, GMB Chomichuk and isKwé, includes a graphic novel and music video about missing and murdered Indigenous women and girls. Read article.

Witness, I Am (2016) is a poetry collection by Gregory Scofield,which explores the issue of missing and murdered Indigenous women in Canada. Read article.

Obstruction of Justice: The Search for Truth on Canada’s Highway of Tears (2016) by Ray Michalko

Pig Girl by Colleen Murphy. Screenplay published in 2015 but the first play was produced in 2013. Read article.

That Lonely Section of Hell: The Botched Investigation of a Serial Killer Who Almost Got Away (2015) by Lorimer Shenher. Read review.

On the farm: Robert William Pickton and the tragic story of Vancouver’s missing women by Stevie Cameron is a book (2011) and a film (2016). Read article.

Torn from our midst (2010) by A. Brenda Anderson (Editor) and Wendee Kubik (Editor)