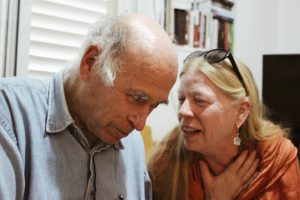 Today included a visit to the Canadian Embassy in Tel Aviv, a kibbutz, to meet with an Israeli peace activist, and a meeting with The Coalition of Women for Peace. Today marks the International Day for the Elimination of Violence Against Women. The differences in perspectives between the first meeting at the Embassy and those to follow were not lost on me. What I was not entirely prepared for was the way each of these encounters served to solidify my understanding of both the complexity of the situation in the region, and the simplicity of the way forward for me personally.

The meeting at the Embassy went as these things do. We were warmly welcomed, the representatives listened to our concerns, took notes, and reassured us that the Government of Canada was concerned about the issues we raised. They also explained that there was only so much that could be expected of them in their respective roles, given the security and trade issues that were at the core of their work.

At kibbutz Shefayim, we enjoyed a fantastic lunch and meeting with Amos Gvirtz, a well-known Israeli peace activist. Our visit was incredibly engaging; Amos is a warm, humourous, unreserved advocate for non-violence. He spoke to us of the occupation and the need to adopt non-violence as the only way forward. He reminded us that if we cannot find compassion for all involved in the struggle, our own humanity was also lost. This resonated deeply for me. As a Quaker, violence is never seen as an answer and a compassionate response has to include all involved, because those who commit acts of violence are trapped in prisons of their own. 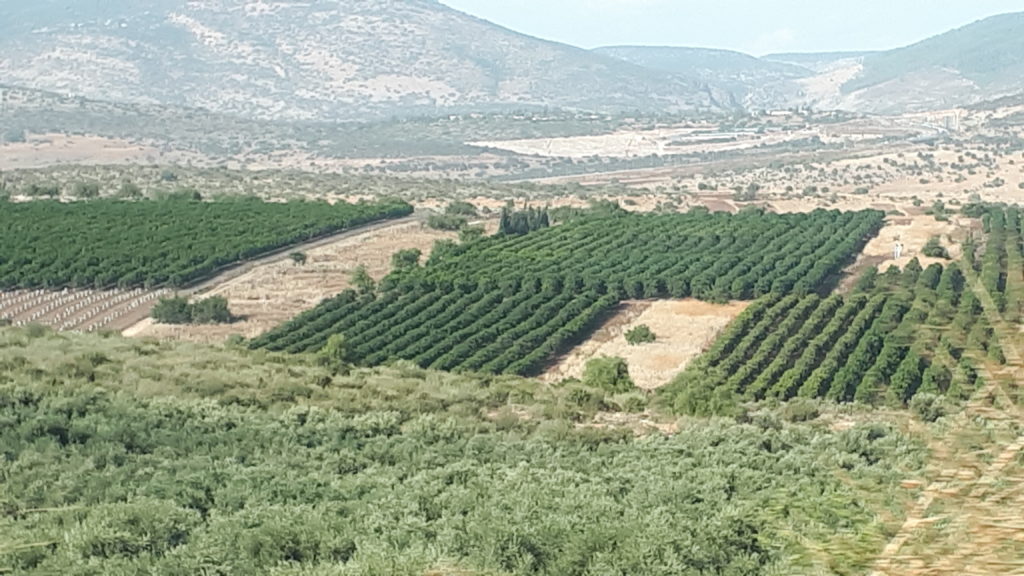 The day was capped with a visit to the office of the Coalition of Women for Peace, which only further served to cement my belief that it would not be the bureaucrats who would bring about the greatest movement toward a lasting and just peace in the region, but the hearts and hands of those Israelis and Palestinians who are working together in non-violent resistance to the occupation. We heard stories of women who, with the help of organizations and individuals, have taken steps to get to know each other in ways both quiet and visible. Through shared spaces and activities, learning about each other and moving toward peace on a small and individual scale, they are able to bring themselves together in larger, more visible ways in the community.

Reflecting on the day, I can see the great loss to society when some are prevented from achieving their fullest potential. In this region, the continued occupation and annexation of the land, and the oppression of the Palestinian people, deprives the world at large, and the region in particular, of the benefit of the gifts that Palestine has to offer. It’s rich culture and history, and the Light of individuals, is smothered under the grinding hardship and cruelty of such an occupation. Women anywhere who are prevented from fully participating in society, whether by violence, oppression or inequality, also deprive the world of all that they could offer. This is the great loss to humanity, a lost harvest of human potential. It is through organizations such as The Coalition of Women for Peace, and individuals like Amos Gvirtz, that the seeds of hope for a better future are planted. 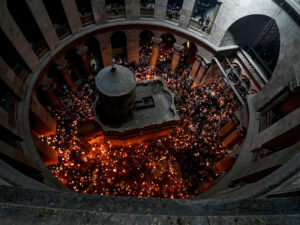 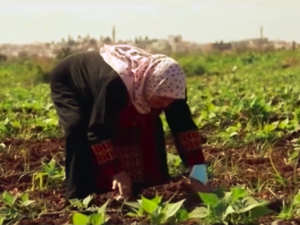 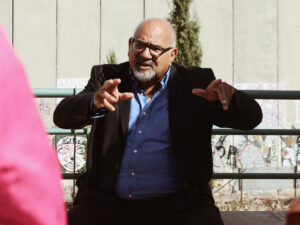 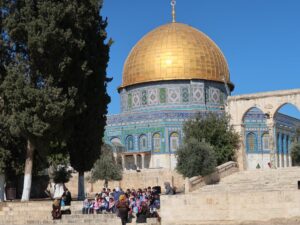